Learn more about The Danish teen on HBO.com 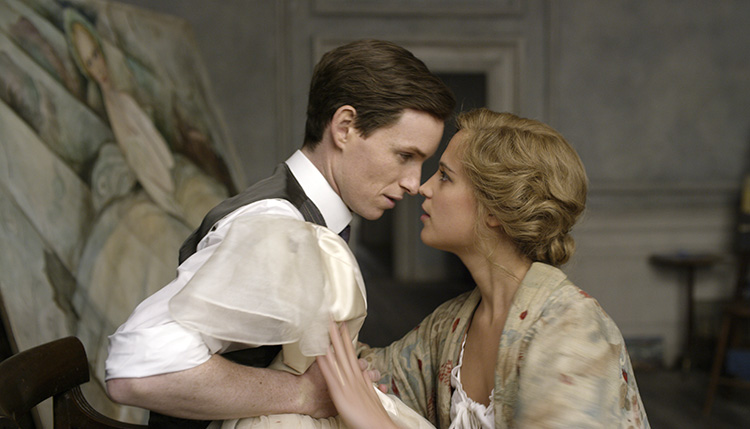 Epidemic is a Danish horror film of 1987 directed by Lars von Trier, the second installment of Trier’s Europa trilogy. The other two films in the trilogy are The

Explore The Danish teen true story. Get to know the real Einar Wegener, who transitioned into Lili Elbe while married to Gerda Wegener.